Ruti Olajugbagbe rose to fame as the winner of The Voice 2018. Hailing from Southend-on-Sea, prior to her participance in the talent show Ruti was a part-time caregiver and student at Youth Creation Performing Arts School in Stanford-le-Hope.

On entering the ITV television show The Voice in 2018, she won a spot on Tom Jones team with her performance of George Ezra’s “Budapest.” She was crowned winner on April 7, 2018 after beating 16-year-old Donel Mangena to the top spot. Having won the public vote, she subsequently secured a record deal with Polydor. 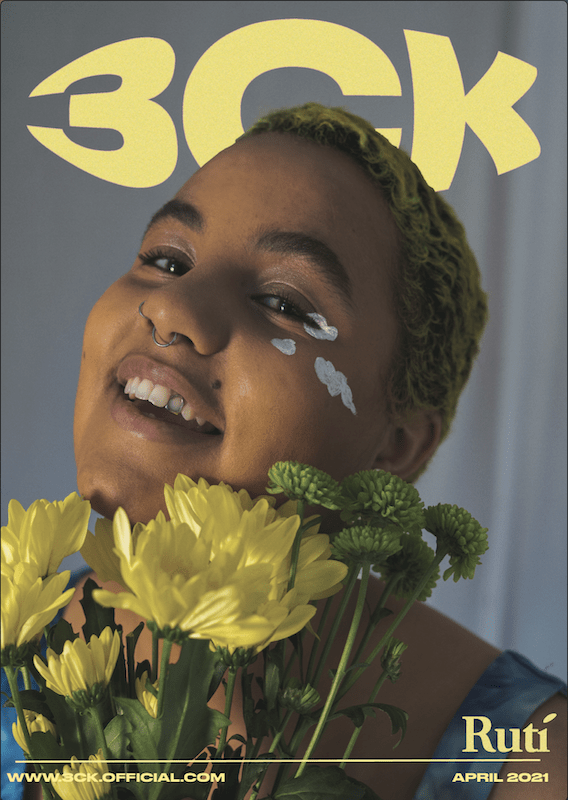 Contact us for a physical copy below. We deliver to London, Brussels and Amsterdam addresses.

Enter your email to get notified of upcoming 3CK projects